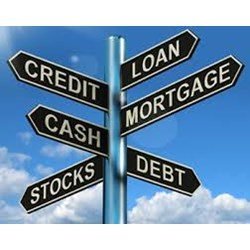 It has been brought to the attention of many that a once trusted bank has committed fraud by knowingly allowing former Wells Fargo employees in the accounts department to open 2 million phony bank accounts without the permission of consumers.

During this investigation Wells Fargo executives are being held accountable for this oversight in banking practices.

What can consumers do to protect themselves from future financial mismanagement? That is what this article will hopefully address.

When a person goes to a bank they expect to be given financial products to choose from, it is usually fair to say that having a basic checking or savings account is what many consumers have to help pay for bills, groceries and an occasional vacation.

Others have their 401K or pension direct deposited into a bank account to save for a rainy day. It is common to write checks, money orders and make deposits with the push of a button from a mobile phone or internet connection.

Those who had accounts with Wells Fargo will be re-imbursed for the fees and charges that were incurred from the fake accounts. In the mean while many stock holders are losing money such as billionaire Warren Buffet.

Although this may seem like a bizarre banking practice it turns out that the CEO of Wells Fargo was full aware of this activity for at least 5 years or more. Now the international banking institution will have to re-build trust among its customers inorder not to lose favor. So far according to reports Wells Fargo has already lost its “valued” title due to this scandal.

Why do you think that banks have such a high pressure sales culture that would push employees to feel they had to open up as many brand new accounts to earn higher pay wage? it is a practice that is now being removed from Wells Fargo culture, putting the customer first is a priority now and the CEO is hoping this will turn things around. 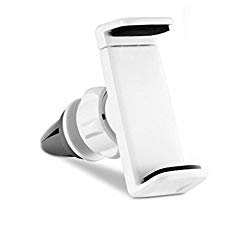 I have my theories on why banks are losing the race when it comes to gaining new customers, especially the lower working class. 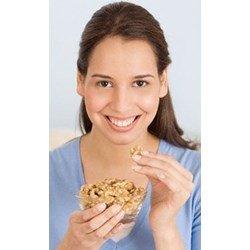 In the mist of the Wells Fargo Scandal 2016 it has become clear that the banking institutions are under pressure to perform results. The financial institutions took a big lost from the home mortgage bubble.

So without loans and credit to keep them afloat many are resorting to fraudulent banking practices to show profitable numbers.

The public have lost trust in the banking and financial system since the mortgage crisis. Now banks like Wells Fargo are finding themselves losing customers.

Unfortunately it has lead to the bad practices of creating fake accounts. In the news many are not happy to find that customers have to pay extra fees for accounts that they did not authorize.

What makes matters worse is that the CEO and higher officials are caught without accountability to the issues while former employees lost their jobs.

Who is to blame in this type of situation?

Whose fault is it?

For now it is the banks like Wells Fargo who will have to find solutions to the problem. The greater issue is “why” did they have to create the phony accounts in the first place? Who is requiring this?

The sad part is that the little people are the ones who will suffer, it is the small business person and the lower class individuals who put their money in the bank that is going to be hurt from the bad banking practices.

Modern technology makes it virtually un-necessary to have a bank account, there are online merchants and processors such as Paypal, or Payza that allow people to deposit money in a virtual banking system. Then there is the growing popularity of Bitcoin that has changed the way currency is transferred for buying and selling goods online.

Enter your email and we'll send you reset instructions